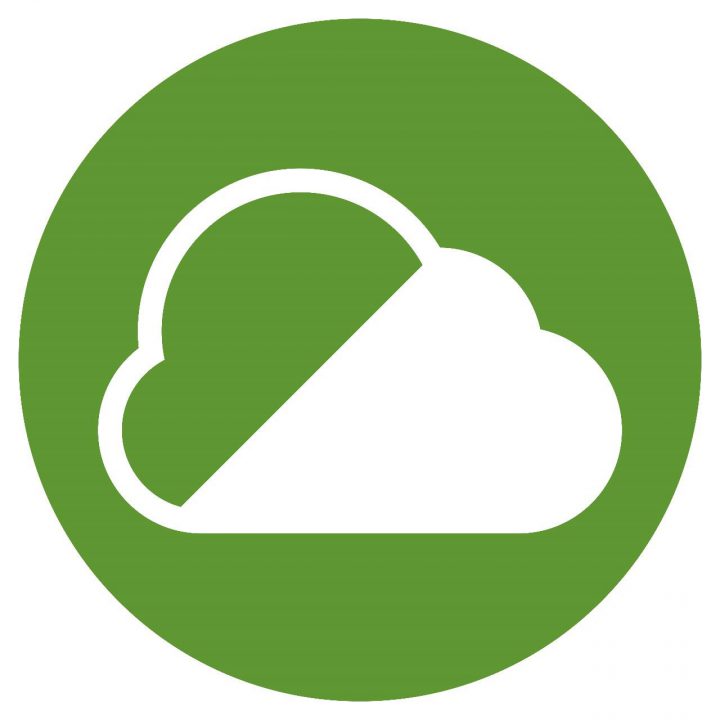 Many town and city authorities across England and Wales (outside London) are considering ways to improve air quality through a reduction of nitrogen dioxide NO2 levels. With some of these authorities in the process of introducing, consulting on, or drawing up plans for a Charging Clean Air Zone (CAZ), PATROL provides an update as of January 2020.*

In its Clean Air Strategy 2019, the Government identifies nitrogen oxide (NOx) concentrations around roads as an ‘immediate and urgent’ air quality challenge, with road transport being responsible for some 80% of all NOx concentrations at the roadside.

This follows the UK Plan for Tackling Roadside Nitrogen Dioxide Concentrations, published in 2017 and supplemented in 2018, which mandated local authorities in England to develop plans to bring roadside concentrations of nitrogen dioxide (NO2) within legal limits in the shortest possible time.

There are four types of Charging CAZ, which will be indicated on signs through the letters A–D.

B: As above, plus Heavy Goods Vehicles (HGVs)

C: As above, plus Light Goods Vehicles (LGVs)

D: As above, plus cars

A detailed overview of authority plans for Charging CAZs can be found in the table below.

* PLEASE NOTE: This article is intended to track the development of Charging Clean Air Zones in England and Wales, and is updated periodically based on information that becomes available in the public domain.

Any questions regarding a particular Charging Clean Air Zone should be directed to the specific local authority, rather than PATROL.