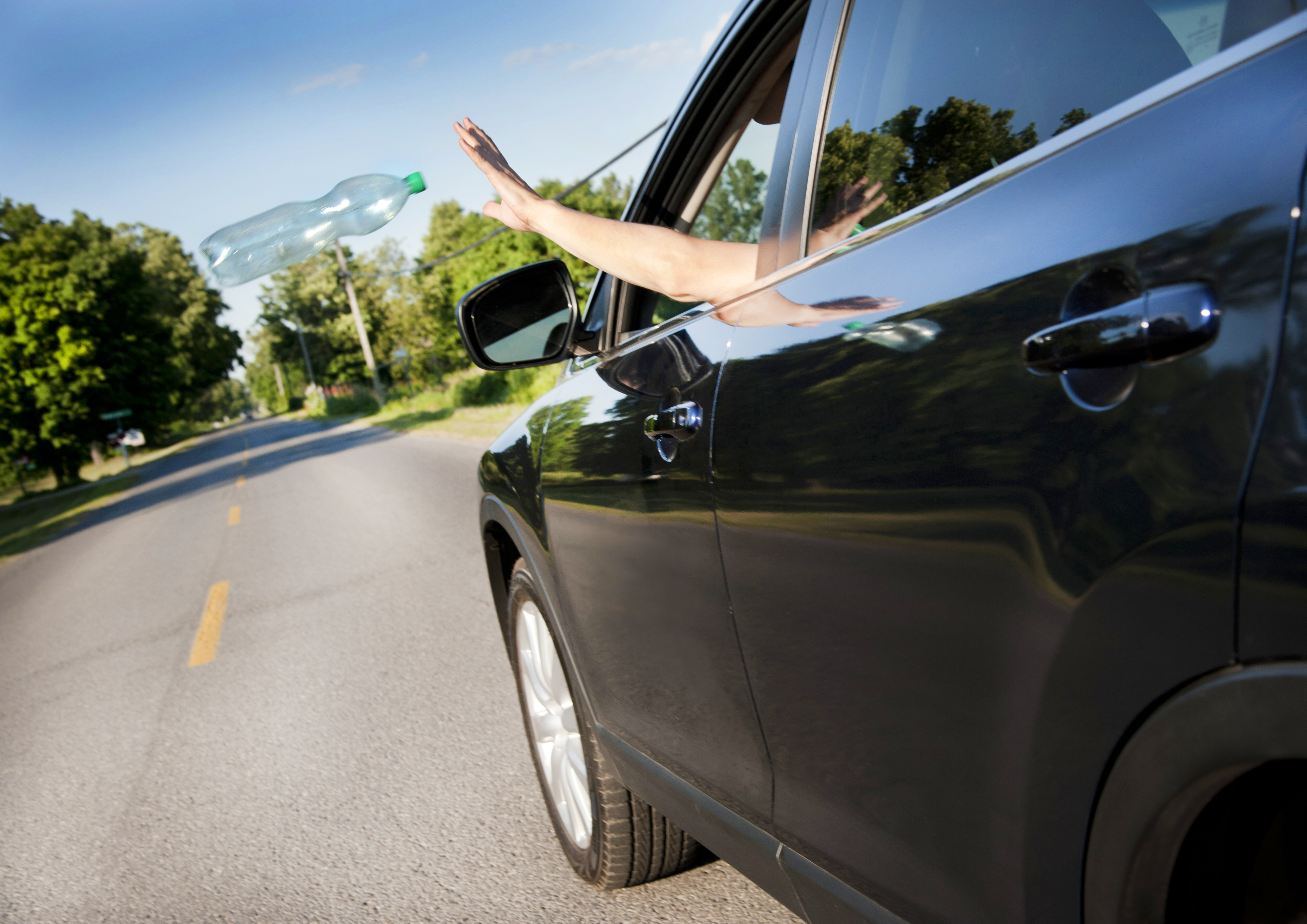 In October, DEFRA announced that maximum on the spot litter fines will almost double to £150 with effect from April 2018, with new fines to be introduced for owners of vehicles from which litter is thrown.

The cost of cleaning up our streets and countryside stands at almost £800 million annually said DEFRA, hence the increase of the maximum on-the-spot fines for dropping litter from £80 to £150 as a deterrent. The minimum fine will increase from £50 to £65 with the default fine increasing from £75 to £100.

Councils are also being given additional powers to impose fines on the owners of vehicles from which litter is thrown, even if the litter was discarded by someone else. Proof must be furnished that litter was thrown from the vehicle.

The government confirmed in October that it will proceed with these measures in 2018 subject to parliamentary approval.

Environment minister Therese Coffey said that the steps were being taken to deal with litter louts and those who mindlessly throw rubbish from their vehicles: “Throwing rubbish from a vehicle is just as unacceptable as dropping it in the street. These new fines will make sure the perpetrators, not the local community, bear the cost of keeping our streets and roads clean.”

Ms Coffey added: “The government is clear these fines should not be abused simply as a means of raising money, so guidance on how fines should be applied will be issued to councils.”

Councils will be expected to take into account local circumstances, like local ability to pay, when setting the level for these fines. Guidance will be issued to ensure the new powers are used in a fair and proportionate way.

Appeals arising from penalties issued for vehicle littering will be heard by the Traffic Penalty Tribunal.